First of all, Wort and I are both totally fine!

Second, huge apologies for the delay, my phone died early in the day and electricity is scarce here.

Today obviously did not go as we all hoped and dreamed, and I am thoroughly bummed to have not been able to better represent the West Coast today. I had every intention of kicking butt!

To sum up the ride, I had a very good warmup and was quiet-headed in the box, but once I started on course I went to a frenzied place in my head, although I was not necessarily aware of it at the time. What I intended to be an aggressive, attacking ride turned into an unsettled ride that shook Wort’s confidence enough to cause problems in various areas.

He was FANTASTIC over the ditch-wall to chevron and flawless in the difficult hedge-oxer-corner line early on course. Our first problem didn’t come up until 13a, the keyhole in the main ring. It was a shock to have a stop there, but clearly that means we were out of sink. On re approach, he jumped quite cleverly through the tough keyhole-corner-corner line, but even then I knew I wasn’t riding my lines well, and I think that sort of unsettled us both.

We kicked on however and had two more great rides, and then a sticky stop at the first element of the coffin. He was SUPERB on reapproach, jumping effortlessly over the tough angled line out over a hedge wall. And I mean seriously game!

We then got another several great jumps under our belt, including a great go through the second water (I even “hailed a cab,” something I have never done in my life – maybe all this time around the Davidsons is getting to me!).

We then came to the huge double brush table; Wort put in a big effort but we landed in a heap, and I was late to find my line to the corner following. He knew it before I did and had no chance to prepare for the corner around the turn. When I came again, I think he had finally had lost enough confidence to call it a day.

I learned so much from today that I don’t think I could have learned on any other course. I can’t say that I wouldn’t change any of it, but since I don’t have that option I am closing to look on the bright side of life 😉

One, learning to stud for the terrain and then adjusting to the different way my horse felt with them was a big thing. I think bigger studs take away a bit of the normal spring he has leaving the ground, which was enough to make us both rattled for a few fences. I am not unhappy with what we went in, it was just a new feeling that we both had to get used to.

Two, I was not prepared for how quickly the turns and combinations would come up. I was “late” in several areas (including my dismal attempt to ride  the last brush table/corner), and that for sure affected Wort’s confidence. However, I will say that we were also pretty damn good in several areas and he busted his butt trying to make things work!

Three, and most importantly, I got a good wakeup call today about needing to slow down my thoughts and let my horse settle into the course. I came on too fast too soon, and I think more than/in combination with One and Two, it shook our foundation.

ON THE BRIGHT SIDE, Wort drug me back to the barn after the vet box with two minutes of gallop left in him, and he is trotting circles around me on our evening walk.

ON THE EVEN BRIGHTER SIDE, I have all winter and spring to work with Buck and work on these holes and our confidence. I am sure I will start 2014 softly to get our groove back, but I think we will live to win another day.

AND THEN BEST PART IS, I have the most loyal and ardent supporters at home all across the country (and world) cheering me on. I am grateful for every one of you!

And last but not least, I am grateful to USEF and Land Rover for giving me the opportunity to compete at Fair Hill. I will never forget my first trip here, and it certainly won’t be my last.

Kick on,
Katy and Wortimus Prime

One thought on “Cross Country Recap” 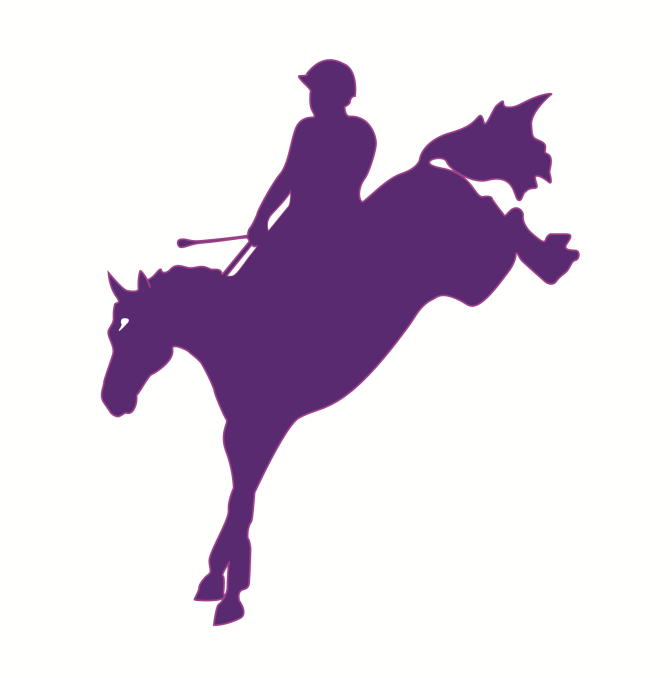 Kinsley is amazing! Her first trip around the ring at NWSS (and mine) like a toooooootal pro! Took it nice and steady as she’s not yet 5, but an easy clear for her in the Low Jumpers. Thank you @cynthia_moore_west for sharing this amazing creature with me - I am SPOILED to have supporters like you! Endless thanks to @nickiwilcoxshowjumping for giving me a fantastic introduction to your world and lots of great coaching (and mostly keeping me out of trouble - those damn Eventers!) Also really grateful for a grippy @antaressellier_usa saddle and my beautiful helmet; it got lots of compliments and is incredibly lightweight and comfortable to wear.
Nothing beats a quality cotton pad. @equinecomfortproducts
Tried out some new tracks on our trot set today and ended up in town. #recalculating
One of my favorite things about taking a day off: having a few hours to myself to haul out for a lesson and relax! @nickiwilcoxshowjumping has helped me tremendously this winter to unlock some big doors in my show jumping. Jimmy is having a blast and so am I! #winterhomework #studentofthesport #perfectpracticemakesperfect #ottb #outrageousdance @carriescollection Thank you @marjorie_m4rtin for filming!
%d bloggers like this: